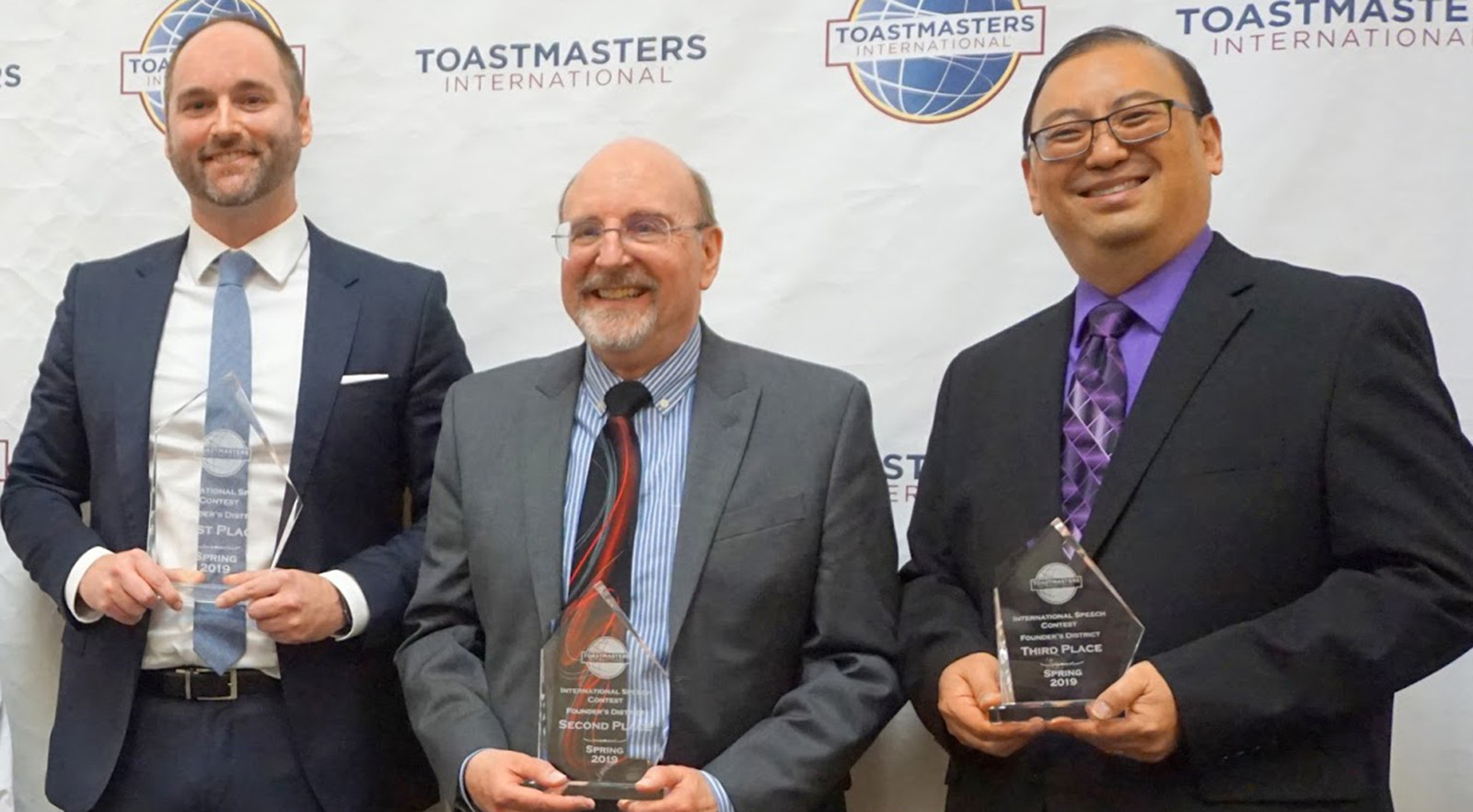 Fierce, yet friendly competition in the District contests showcased talented Founder’s District Toastmasters representing the best in all seven divisions. Their impromptu and prepared speeches took the audience on an emotional ride; laughter, tears, heartbreak and inspiration.

The district speech contest was held on May the 4th, 2019 at the Business Expo Center in Anaheim, California. The conference theme was "Harness the Force".

Daniel Midson-Short advances to the region quarterfinal round of the contest, vying for one of 14 spots in the semifinals, to be held at the Toastmasters International Convention Thursday, Aug. 22 in Denver, Colo. From there, six contestants will advance to the World Championship of Public Speaking,® which take place at the convention Saturday, Aug. 24. 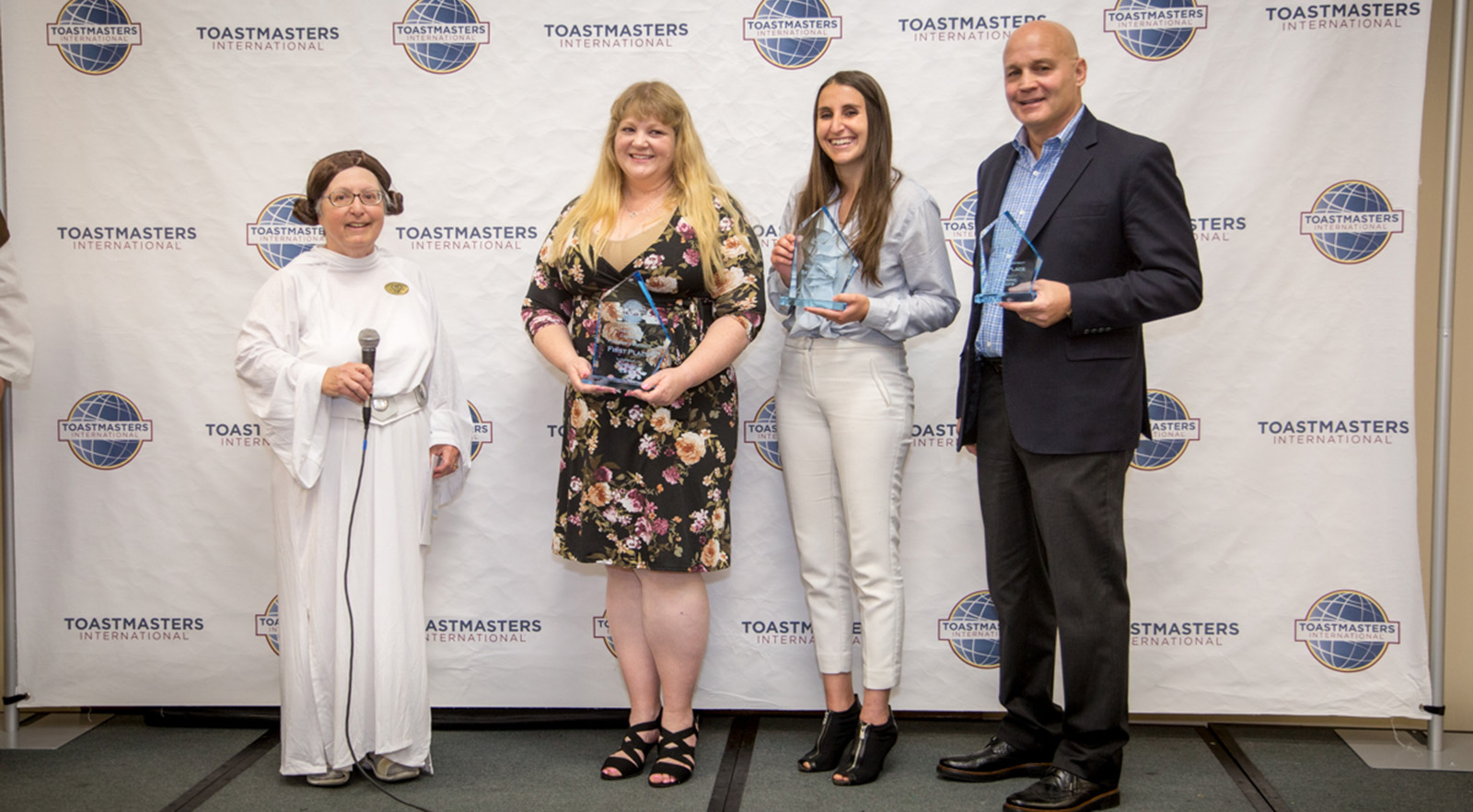