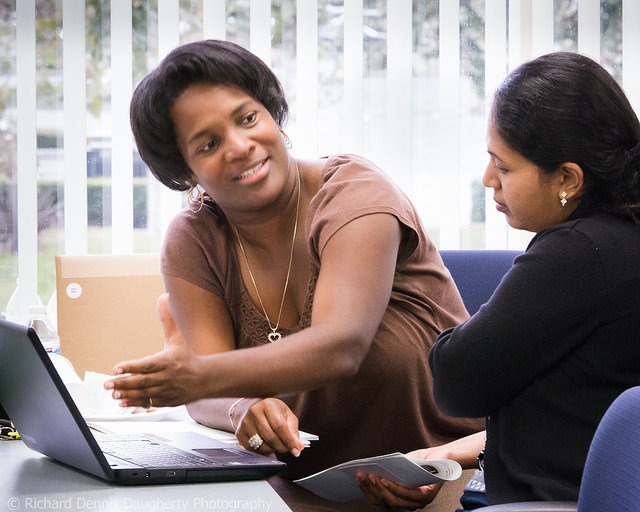 Over 75 of the District's most ambitious members attended this sold-out event of the semi-annual Founder's District Marketing workshop to learn and explore all that the Toastmasters leadership program has to offer such as building new clubs, sponsoring clubs, mentoring, and coaching.

The enthusiastic crowd applauded Lance Miller's sneak preview of his Kuala Lumpur, Malaysia presentation: 'Building a Championship Club.' Lance was instrumental in building his home club, Renaissance Speakers, to 95 members and the #4 Club in Toastmasters International. Lance credits this dynamic club environment as one of the critical factors in his winning the World Championship of Public Speaking in 2005. He shared real life hands on actions to create a successful dynamic club environment, how to build membership, handle difficult people and get the show on the road!

Norm and Frannie Stein gave the audience a simple formula for building new clubs with hands-on details, examples of forms, and information about where to go for help. They are eager to have fellow Toastmasters join them in the rewards of performing on the New Club Launch Teams.

Two former District Governors, Lauren Kelly and Alanda Dyer shared their knowledge about the heart of mentoring a newborn club to success.

Hope Winokur said, “What a spectacular event! Food was great.- outstanding showing of New Members and Youngsters just starting up!  It’s a treat what can be accomplished. The topic presented by DTM Lance Miller - its OK to FAIL - but you must learn from your failures - he spoke for an hour but could go for much more."

Richard Daugherty says about Lance Miller, “Wow, he's speaking to the heart of every Toastmaster in the room. Bravo!”