The Lions Clubs’ speech contests for high school students hosted nine of the 26 events, while the Rotary Clubs hosted four speech contests for high school students. The Academic Decathlon hosted four contests –Orange County, California, National, and a Junior Varsity event. Two contests for high school students were hosted by the National Management Association – the chapter event at Boeing in Huntington Beach, and the contest at the Western Leadership Development Conference in San Diego. The District is pleased to report that six Toastmasters from TI District 5 generously volunteered their time and effort to judge the contest in San Diego. They all enjoyed the experience and they look forward to judging other community events. Other clients that requested the services of the Judges Bureau for another year included Distributive Education Clubs of America (DECA) that hosted two events, Concordia Homeschooled Challenge, and Future Business Leaders of America (FBLA).

The Founder’s District Judges’ Bureau provides a community goodwill and outreach function for Founder’s District. The purpose of the Bureau is to provide community service organizations with well-trained, impartial, and professional quality judges for their youth speech contests. They can depend on the Bureau to fulfill their requests for judges promptly. The judges sent by the Bureau have been well trained in the organization’s contest rules and judging criteria and give fair and unbiased scores based on those rules. When the results of the contest are read, the contestants, contest organizers, and audience are certain that the winners were well-deserving and best represent their organization. Community service organizations are so pleased by the service they get from the Judges’ Bureau that they use the Bureau’s services again and again. 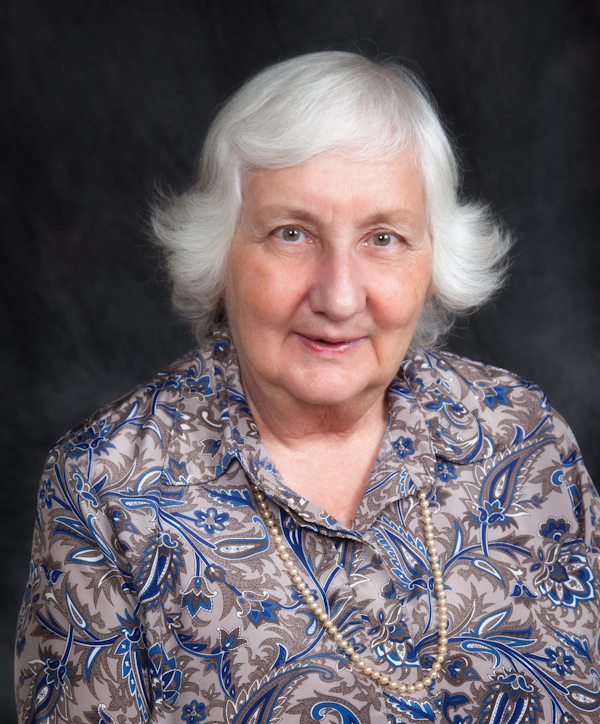 Avis French, CTM, CL, has been a Toastmaster for almost 30 years. In that time, she has devoted most of her time to mentoring TI members and clubs, and ensuring that speech contests produce qualified winners. She is in demand as a speech contest judge, judge trainer, and contest trainer. As the chair of the Founders District Judges’ Bureau for over 10 years, she has led a team of Toastmasters to judge a wide variety of speech contests sponsored by local service organizations and educational institutions. In 2009, Avis was a recipient of the Founders District Gene Beckwith Memorial Award for displaying humor, wisdom, and leadership.