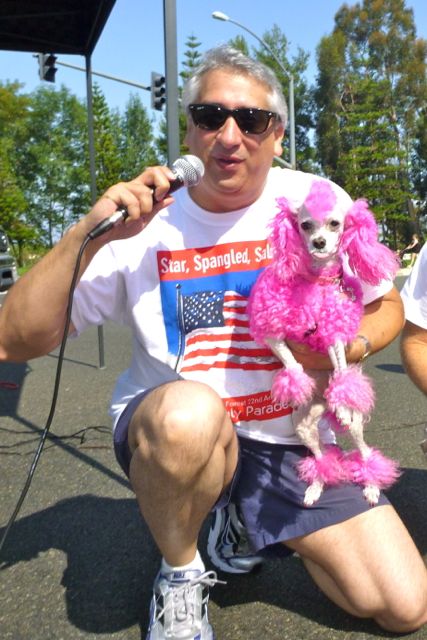 City leaders believe the annual Independence Day parade signifies the importance of embracing the city’s rich, historical past so that future generations may enjoy the same hometown spirit. The city's motto, "Remember the past, challenge the future," is the Lake Forest way of life. 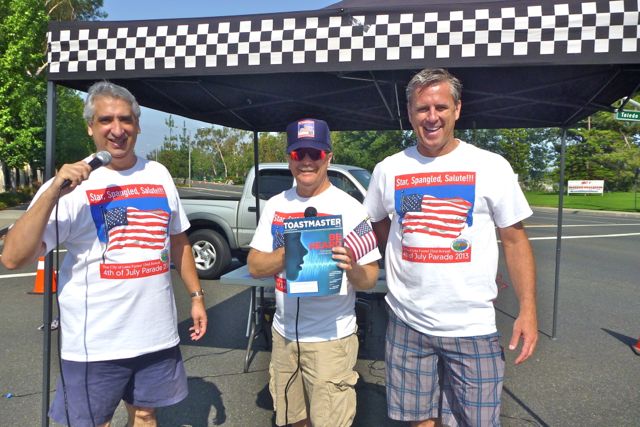 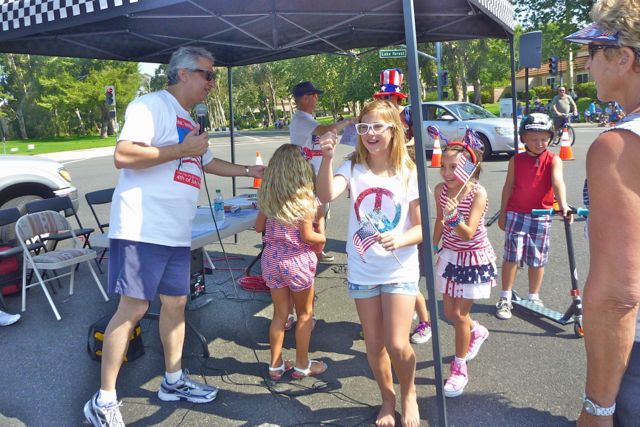 More in this category: « Judges Bureau Complete Speech Contest Season Were You There? »
back to top