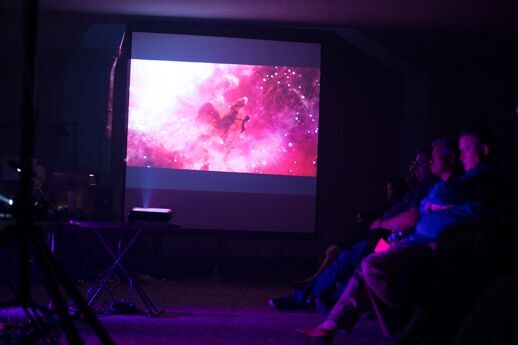 Public speaking extraordinaire Cindy Carpenter got the festivities off to a very interesting and sensational start with a game in which two total stranger Toastmasters would ask each other questions that ranged from how to gain more control to what someone disliked about themselves to if high tech goggles should be outlawed if they allow a person to see thru another person’s clothing to if a Toastmaster has ever been sunburnt and, if so, how badly. Only in Founders, which is based in sunny southern California, could such a question of a Toastmaster be asked. As Cindy put it in reacting to the event, “The whole combination of what happened at the event made for a unique experience.” David Carpenter, District 12 Club Growth Director, summed it by stating, “My favorite part of the event was how unusual it was and how it wasn’t the usual Toastmasters event.” 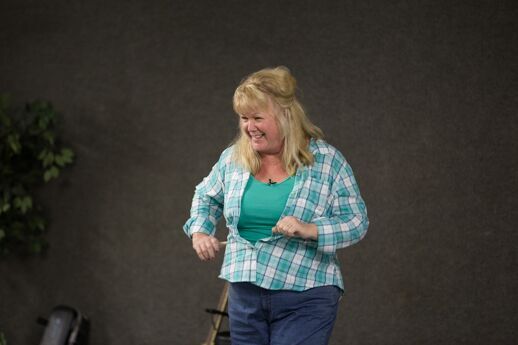 Dan Cossack, Founders District Club Growth Director, Program Quality Director South-elect and the event organizer, assembled a video that highlighted the maiden voyage to the moon as part of the United States’ first mission to the moon. As the video was being played, music that was pulsating, ambient and inspirational surrounded it. Within the video were images of women that looked very angelic as they were captured in various parts of outer space. All the while, there were laser lights shooting across the ceiling with the strobe lights blaring and the fog machine adding some intensity to the presentation. Dan even graced the audience with his acoustic guitar playing skills. Nice going, Dan! As said by Mallory Prest, “I enjoyed the pizza party and the networking session. I also appreciated the work that went into producing the electrical light show.” 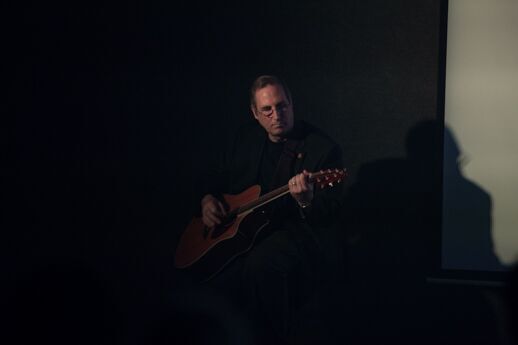 Finally, the attendees got a chance to hear from two-time district speaking champion, Daniel Midson-Short, who reminded us of the importance of surrounding ourselves with positive, uplifting people. As a matter of fact, he gave a testimonial that pretty well summed up what it means to be a Toastmaster in Founders District and regarding the event.

“Founders district is such an amazing community of people. All of us share a common goal to become the best we can, both as speakers and contributors to others. I am so grateful for all that has been given to me, and am proud to be a part of the original and best district.” 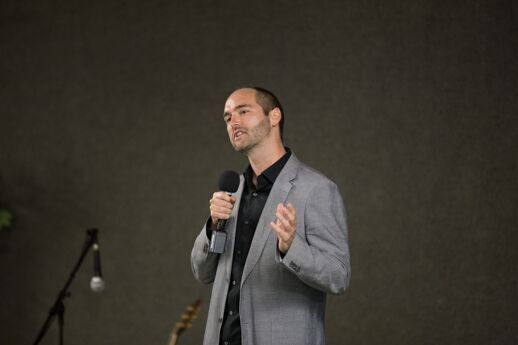 Enough said.
On to “Beat the Clock” … 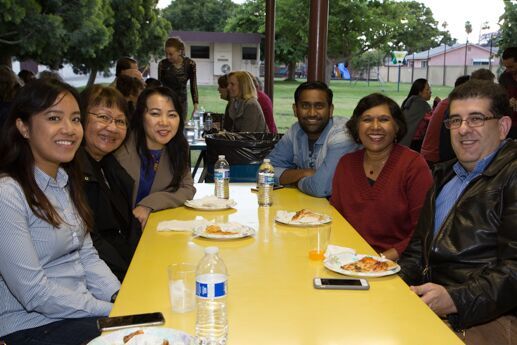 I would summarize myself as a driven and determined individual who takes life seriously, but not too seriously, and who believes in the concept of working hard and playing hard. At the end of the day, success isn't about what you have. It's about what you give.

More in this category: « Evaluation, or ... Criticism “Be a Practitioner, Not a Theorist” – Year End Reflection »
back to top