Division Contest HighlightsSee the highlights of the Division C Evaluation and Humorous Speech Contest in the next Founder's District TV episode.  The Division C contest was held on October 13 in Garden Grove, CA.  The winner of the humorous contest will now go on to compete  at the Founder’s District Fall Conference on November 3rd, 2012 at the Sheraton Cerritos Hotel in Cerritos, CA.  It is not too late to register.  If you've missed them, you can also view the Divisions E and B highlights as well as Divisions D and A.

Founder's District Fall Conference
Saturday November 3rd, 2012
Be a part of this vibrant Community of Learners and Leaders as we:

All of this for only $55 !
BONUS: Register and pay $55 online between Oct. 22-31 and get three opportunity tickets FREE !!
Many wonderful prizes to choose from, some prizes valued over $100
2013 Entertainment Books2013 Entertainment Books are now available for sale as a Spring Conference fundraiser.  The LA County book is $30 and the OC County book is $35.  Sales are limited and close December 10.  Contact:  Jeff Chess at This email address is being protected from spambots. You need JavaScript enabled to view it. for more information. They will also be availabe in person at the conference.
Published in News
Read more...
Wednesday, 17 October 2012 12:30 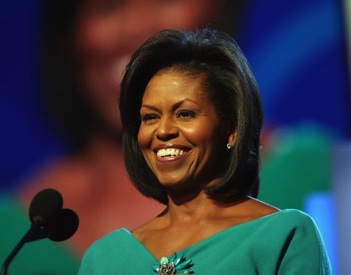 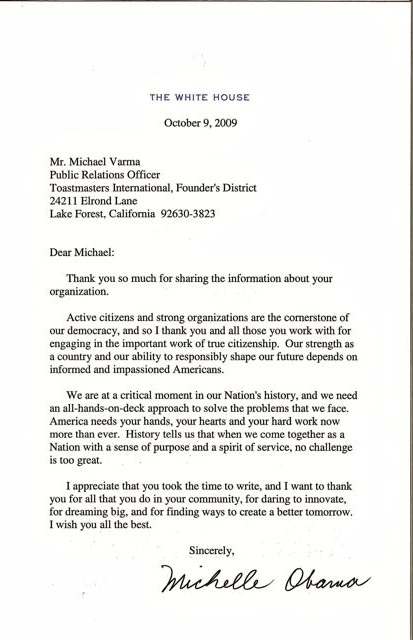